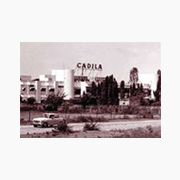 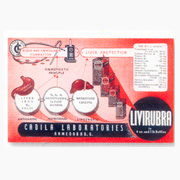 1950s – 1960s – Cadila made a mark with innovative medicines such as Livirubra, the first of its kind in India to treat pernicious anemia 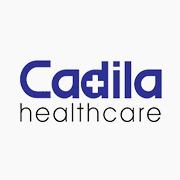 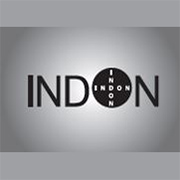 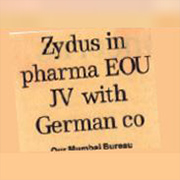 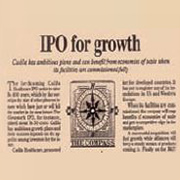 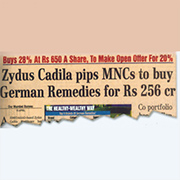 2000-2002 – Acquired German Remedies – the largest M&A in the Indian pharmaceutical sector at the time. 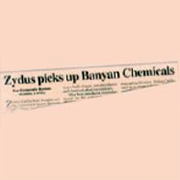 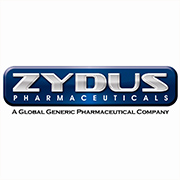 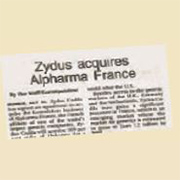 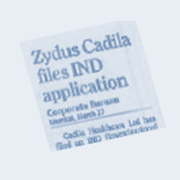 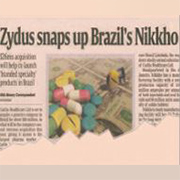 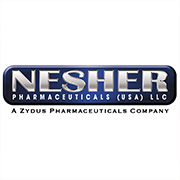 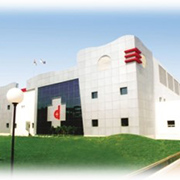 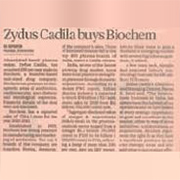 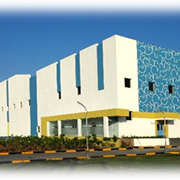 2016 – Zydus began supplying product in the US market from its SEZ facility. 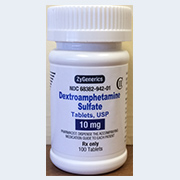 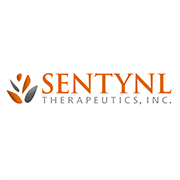 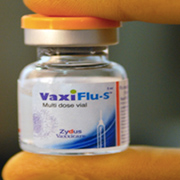 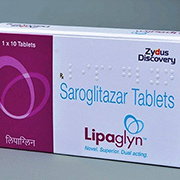 2018 – Zydus partnered with Medicure to launch its NDA product, ZYPITAMAG

This information is intended for Healthcare Professionals in Sri Lanka only